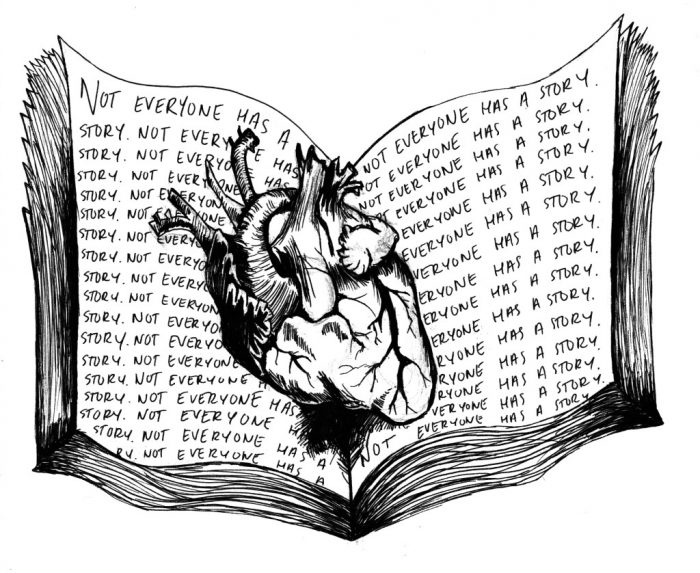 The Dreaded Self-Narrative, Destroyer of Ambition – “So what are you up to these days?”

“Um. Well I finished grad school last year and I’m working half time as a postdoc.

And then with the other half of my time I’m working with a friend of mine from high school on a startup.”

“Did you hear that Instagram got bought for a billion dollars?”

The self-narrative, that peculiar form of performance art with a well-meaning audience of parents’ friends, acquaintances from the past, and distant relatives, is fraught.

You need a good story. It’s hard to make a major life decision without thinking how it will sound as part of the narrative.

They’re circuitous, peppered with uncertainty, and a little incoherent.

Even though you’re not making much sense, the audience’s expectations are probably skewed.

Most startups fail. Not so for startups that people have heard of.

That’s also true for actors and musicians, but the difficulty of succeeding in those professions is notorious.

“I’m an engineer at Google,” is simple, easy to admire, and almost mystical in its meaning to many audiences.

Yet that narrative represents a life choice that limits both reward and risk.

My narrative is becoming more complex rather than less.

But I don’t want to choose a less ambitious path just because I can easily summarize it.

I should say, “Just pretend I’m starting a band.”

Announcing support for App.net Apple should acquire Tesla A response to Chew's "Catastrophic Outrage" Be a Free User Be a Paid User Build blocks collate.js: Concatenate and minify .js/.coffee and .css/.less Destroyer of Ambition draft.js: Map changes in the filesystem to events on the client From Free to Good to Best Ost and the future of the web qua web Ost to Ost Rethinking the value of Scrabble tiles The Dreaded Self-Narrative What we built with Twitter that now won't fly Why Grad School is Hard You Can Only Go Home Again